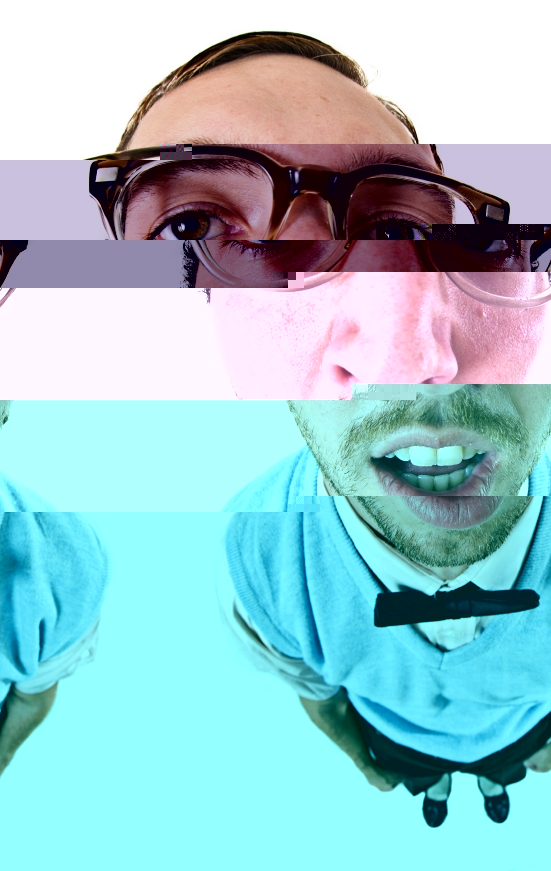 One topic of discussion that came up at last week’s Church 2.0 Local Forum in Phoenix was the ever-increasing new role for Church leaders and staff to be equippers and trainers of new media and technologies to those in their ministry, volunteers, other staff, etc.

One IT staff member of a mega-church remarked that he’s found himself training more and more staff on how to use tools like Facebook, Twitter and TokBox. Another staff remember remarked that she has been personally going over to volunteers’ homes to teach them hands-on on how to use these tools. She’s personally set them up with email, Facebook and Twitter accounts (even if only to follow her she said).Â

I think this is a new reality we find ourselves in and will probably make it’s way into the Church 2.0 book (or whatever it ends up being called). We as leaders have always been charged to teach, train, encourage, equip, educate and inform. For the many in your church and even on your staff team that don’t “get it” – you may find yourself acting in a role like a Best Buy Geek Squad or an Apple Store Genius Bar.

Have you thought of this before? Do you think this is valid? I’m not talking about forcing anything on anyone. I’m talking about helping those that have interests and are sincerely open to harnessing these new technologies. My hope is that if you are ready and willing to learn that you will seek out those to learn from. And if you “get it” and have knowledge that you could share, I encourage you to see it as an act of furthuring the Kingdom and the Gospel. So, are you willing to serve on the Geek Squad?