Although DiGiCo’s live digital mixing consoles have only been in existence for four years, the product line has been going for 10 years with the live range having been developed from Soundtracs’ digital studio desks. Technologies for Worship Magazine just featured the DiGiCo D5 Live Console in their newsletter. To read the whole feature click HERE.

TFWM also mentioned NAB 2007. I really enjoyed speaking at NAB last year and though I was asked to speak again this year, I had to decline due to an already scheduled speaking engagement at the National Church Music Conference. Last year I was able to speak at both back to back, but after experiencing that, I’m going with just one.

For those interested in NAB, Technologies for Worship is bringing over 50 seminars and seven All-Day Hands-On technology workshops to the NAB conference for the forth year in a row. Click THIS link to check out the seminar program. 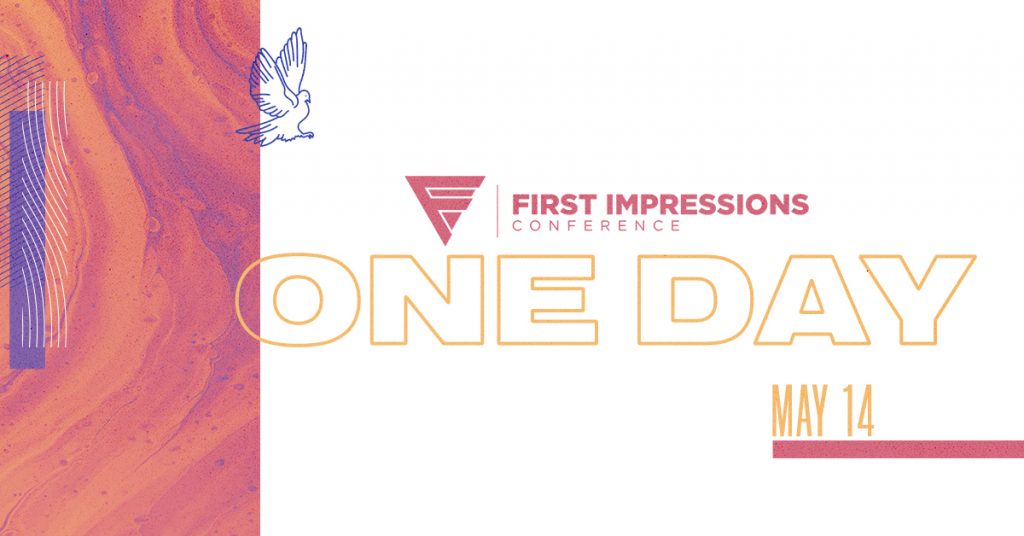