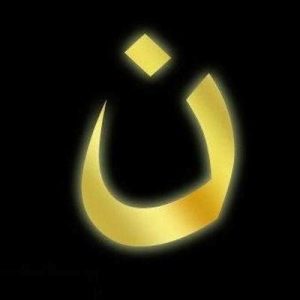 I’ve been overwhelmed with graphic images of dead children in Iraq and men being crucified in Syria by ISIS. I didn’t ask to see them – they just appeared in my Facebook news feed. I’m at a loss for words. I’ve been losing sleep. Yesterday, God led me to read Hebrews 11, specifically the last part:

There were others who were tortured, refusing to be released so that they might gain an even better resurrection. 36 Some faced jeers and flogging, and even chains and imprisonment. 37 They were put to death by stoning; they were sawed in two; they were killed by the sword. They went about in sheepskins and goatskins, destitute, persecuted and mistreatedâ€” 38 the world was not worthy of them. They wandered in deserts and mountains, living in caves and in holes in the ground.

I’m praying for the persecuted and ask that you join me in prayer. You can also voice your outrage on social media and to your Senator and Congressman. Let’s pray that God would intervene and stop this genocide.

For thoughts on how you and your church can use social media, read THIS article by my friend Jason Ham from the UK. To read why I changed my Facebook profile picture to the one at the top of this post, go HERE.