Last night, like hundreds of thousands of others around the world, I watched the debate between Ken Ham (Answers in Genesis) and Bill Nye (The Science Guy). I remarked on Facebook that I liked Ken Ham’s opening remarks. I watched almost all of the debate and appreciated what both men shared. Both men are very smart and both men are scientists. 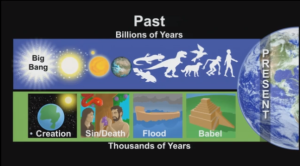 Let me share my own view of Creation first: I agree with pastors and authors like Mark Driscoll and Matt Chandler when it comes to Creation. I do not believe in the theory of evolution. I believe “God created the heavens and the earth” – and life for that matter. However, like Driscoll and Chandler, I don’t get caught up in “new earth” or “old earth” debates. I like how Chandler quoted Driscoll in his book The Explicit Gospel. Driscoll said:

“In the end, it must be admitted that the age of the earth is simply not stated in the Bible and it may be young or old. Furthermore, both young and old earth advocates are inferring from the Bible a position that the Bible simply does not clearly state.”

Some of you may be scratching your head and saying, “I thought the Bible states that the world was created in seven days.” Let me allow Matt Chandler to explain. On pg. 101 of The Explicit Gospel, he says:

“In the beginning,” Genesis 1:1 reads. We don’t know how long that beginning was. Could it have been billions of years? Maybe. What we do know is that when God began to shape and mold that piece of land for Adam and Eve, the period of preparation lasted seven days.”

So let me be brief about my personal thoughts and opinions from the debate. Here goes…

What were your thoughts on the debate? Do you agree with Ken Ham’s age of the earth? Do you believe in the theory of evolution? Can Christians be academic, smart and believe the Word of God?

6 thoughts on “Ken Ham, the Bible and the Creation vs Evolution Debate” 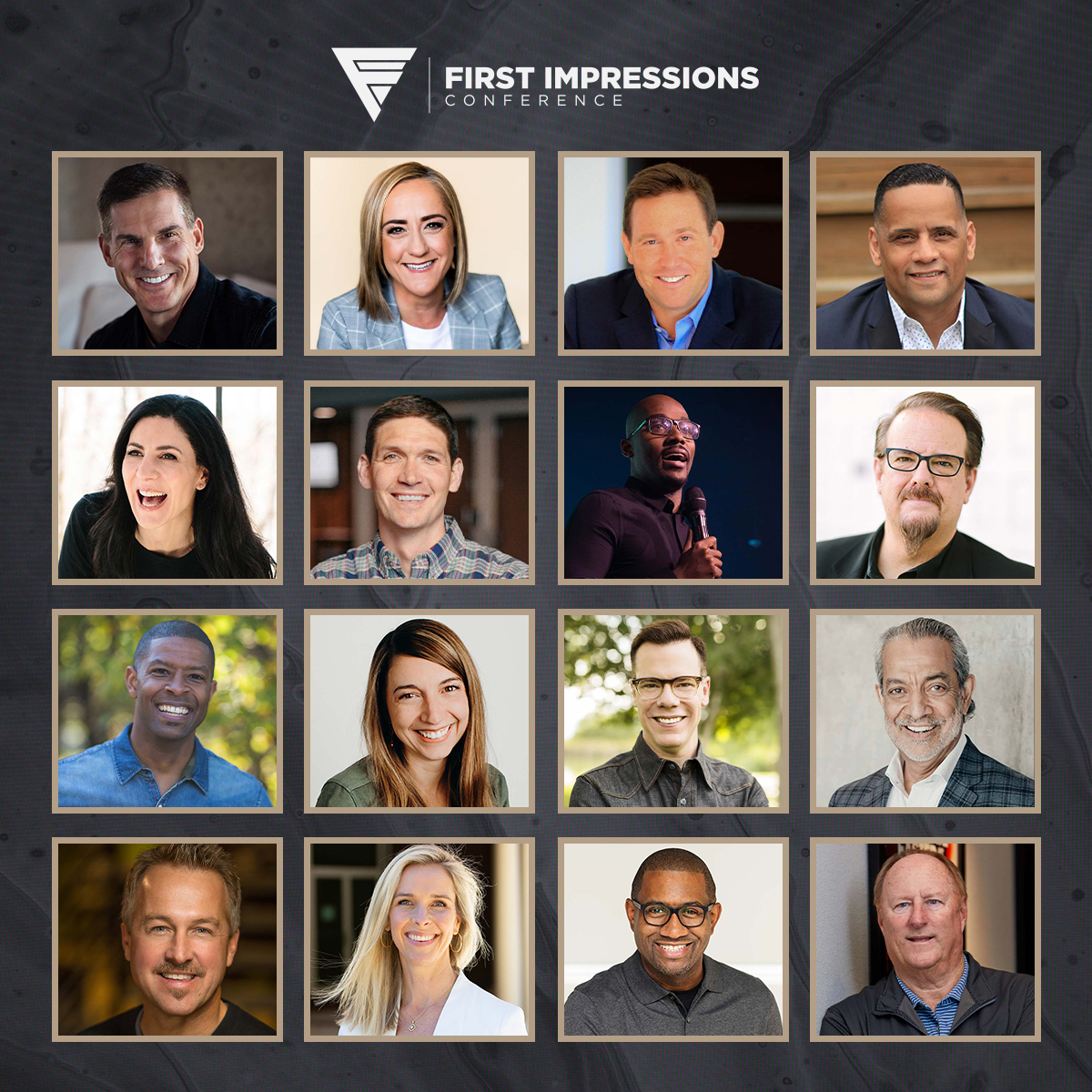