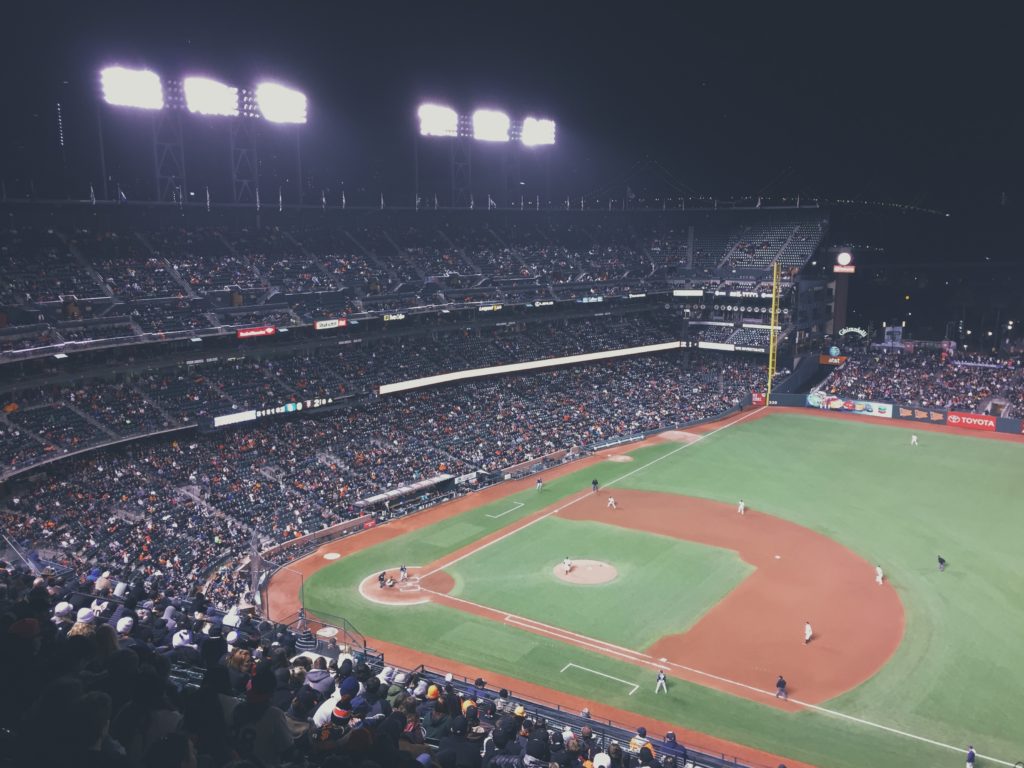 It’s amazing what you can learn and observe watching sports. I’m a huge sports fan and I not only follow players, I follow coaches.

When the NBA basketball season opened, I watched the San Antonia Spurs (minus Tim Duncan) beat the Golden State Warriors (with Steph Curry and Kevin Durrant). I was surprised, but not shocked. You see, the Spurs are coached byÂ Gregg Popovich.

Taking over as coach of the Spurs in 1996, Popovich is the longest tenured active coach in both the NBA and all US major sports leagues. He is often referred to as “Coach Pop” or simply “Pop”.

Popovich is considered one of the greatest coaches in NBA history. He is currently tied with Pat Riley (regular season only) with 19 consecutive winning seasons, behind Phil Jackson’s 20.Â He has won five NBA championships as a head coach (all with the Spurs), a feat achieved only by four others in NBA history (Phil Jackson, Red Auerbach, Pat Riley, and John Kundla). He is also one of nine coaches to have won 1,000 NBA games.

I wrote about the Spurs two years ago when they won the NBA Championship. I wrote about lessons we can learn from this amazing organization, coached by “Pop.” I don’t want to go through it again, I’ll simply say you can read my thoughts HERE. It will interesting to see how the Spurs do the rest of the season without the retired Tim Duncan.

The past week I, like many of you, have been watching major league baseball’s World Series. This year’s World Series is historic and fascinating to watch because it’s been decades and decades since either team (the Cleveland Indians and the Chicago Cubs) has won it all (1948 and 1908, respectfully).

What intrigues me are the managers of the two teams.

The Cleveland Indians are coached by Terry Francona, who was known as the manager of the Boston Red Sox, whom he led to two World Series titles, and ended the franchise’s 86-year-old championship drought.Â In 2013, Francona was hired to manage the Cleveland Indians and by his fourth season with the team, led them to an appearance in the 2016 World Series.

The Chicago Cubs are coached by Joe Maddon.Â He managed the Tampa Bay Rays from 2006 through 2014, winning the 2008 American League pennant. After opting out of his contract following the 2014 season, he joined the Cubs, led them to the 2015 National League Championship Series and was named the 2015 National League Manager of the Year. In 2016 Maddon managed the Cubs to their first World Series appearance since 1945.

â€œEverything rises and falls on leadership.â€

Just looking at these three examples of leadership in sports, not counting Phil Jackson, who led two different teams to NBA Championships. In total, Jackson has won 11 NBA titles as a coach, surpassing the previous record of nine set by Red Auerbach. He also won two championships as a player with the Knicks in 1970 and 1973Â and holds the NBA record for the most combined championships (13) as a player and a head coach.

I don’t know about you, but it’s clear to me that leadership matters.

For more ideas and leadership principles, get my book Church Leadership Essentials. God bless you and may you lead well.