The multisite model continues to be a proven and cost-effective vehicle for churches in reaching, serving and engaging more people locally and regionally. Leadership Network reports there are over 5,000 expressions of multisite church across North America with nearly 7 million people attending a multisite church nationwide. As Ed Stetzer concluded in the 2013 annual Outreach Magazine issue of the 100 Largest and Fastest Growing Churches in America the common denominators of multisite, small groups and community engagement surface throughout 2013.

The multisite experiment began as a pre-recession band-aid strategy for megachurches that were out of room or restricted by zoning laws. It became the primary way healthy churches accommodated their growth during the recession. Even as the economy improves the multisite model will continue to be the prevailing choice for accommodating and accelerating growth in healthy churches.

As anticipated, we saw in 2013 an increase in multisite mergers, church name-changing, internet on-line campuses and international multisite expansion. These trends will continue. Here’s some additional developments emerging among 2014 multisite trends:

–Megachurches becoming giga-churches. Megachurches are getting bigger because they are no longer limited to one location. LifeChurch.tv based in Oklahoma City is the largest church in America with over 50,000 in attendance across 18 campuses in several states. The most vulnerable churches in America are the large mono-site, super-mega campuses with aging senior pastors.

-Owning multisite locations. Up to now the overwhelming majority of multisite campuses are in rented facilities. Because the multisite model has now moved beyond an experiment to a proven strategy more churches are beginning to buy land to construct new buildings or purchase existing buildings for permanent multisite campuses.

–Multisite churches with four or more campuses. Even though the majority of multisite churches are not fully maximizing the multisite model as previously mentioned, more are growing beyond three campuses. The fourth campus is the game-changer that typically forces churches to change their structure which positions them to take full advantage of the model and grow even beyond four campuses. These churches of four or more campuses typically have a full-time multisite director on the lead team, a dedicated campus pastor at the original campus and a well-defined central support system.

-Se habla espaÃ±ol (Spanish spoken here). Multisite megachurches are leading the way in producing local congregations that are more economically, racially and ethnically diverse especially within Hispanic communities. These are not the traditional ethnic churches using our church building but diverse congregations under the banner of one church in multiple congregations with racially diverse campus pastors on the church staff.

–Multisite Teaching Teams. Whether they utilize video sermons or not, there is a growing desire to develop preaching-teaching teams to strengthen the teaching bench of the church, develop teachers and potential successors while increasing the overall depth and breadth of biblical instruction.

–Requests for Multisite Coaching.  There is a rising chorus for on-going multisite coaching in the month-to-month oversight of a growing multisite church. A coach who can help churches go from two to five, then ten campuses. Someone who can help them avoid the potholes and get better at multisiting. They need a mentor and we got’em at MultiSite Solutions. Find the right one for you by visiting us at Considering a Multisite Mentor?

What do YOU see emerging on the multisite church scene in 2014?

What trend is emerging in your church in 2014?

How will your church be different in 2014?

*** The following was a guest post from Jim Tomberlin 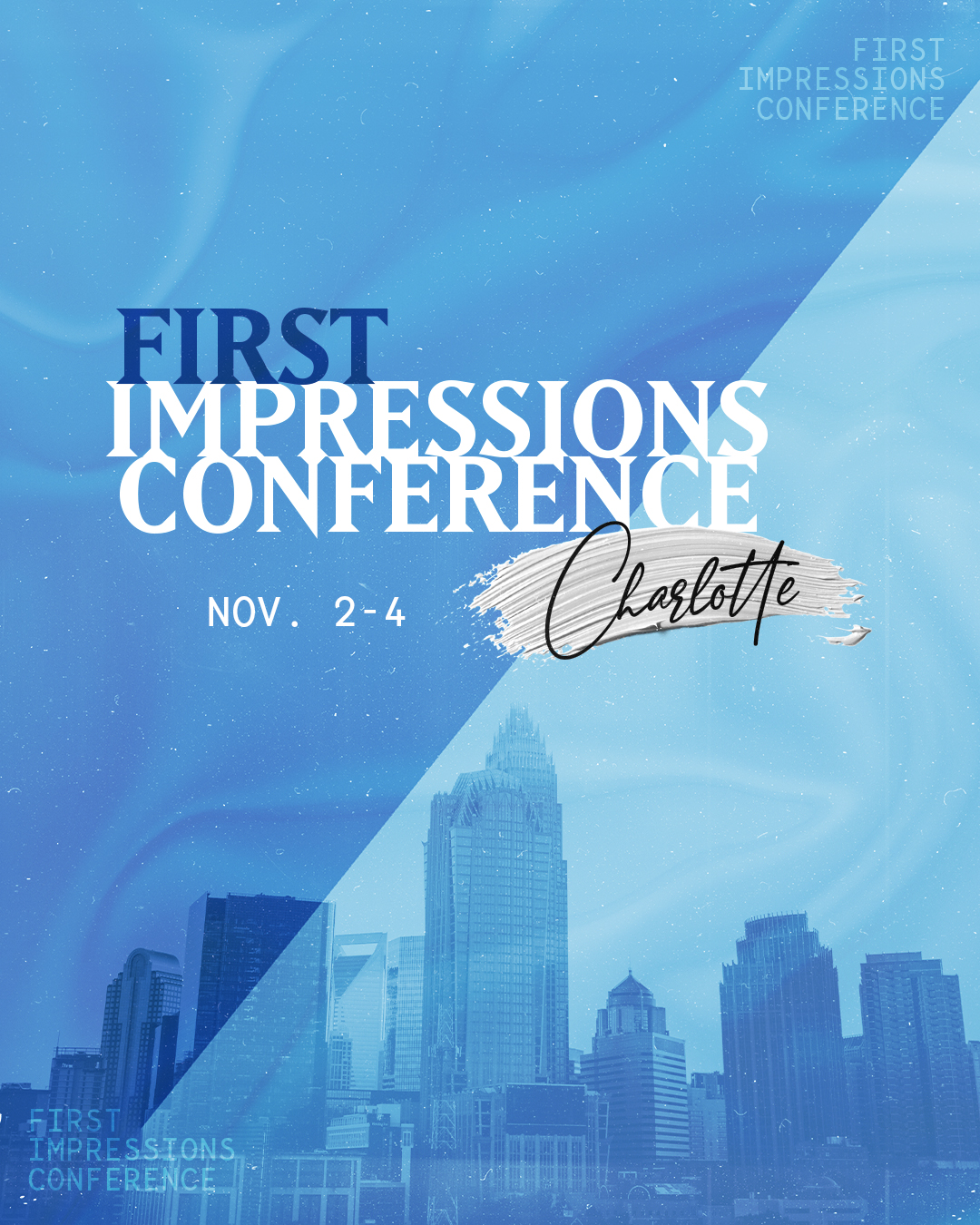