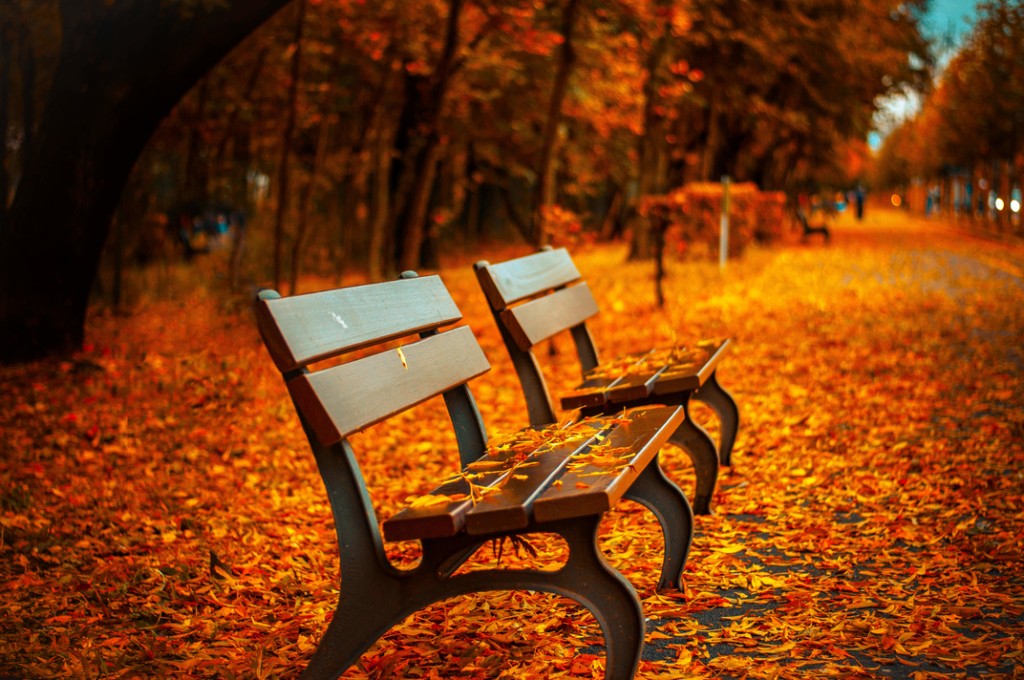 I have lived with fear and anxiety for my entire life. It’s exhausting. I used to think that trouble was around every corner and lay in my bed paralyzed from a panic attack. You see, I had believed a lie from the enemy. I thought that because my dad died of a massive heart attack at the age of 60, that I too could expect to live 60 years or less. It was something I had accepted.

When I got diagnosed with General Anxiety Disorder in 2006 (I can’t believe it’s been a decade now), my psychiatrist at the time told me I was off the charts with anxiety and he had never seen anything like it.

This was after I had taken an anxiety test at one of the largest mental health and psychiatrists office in the United States (based in Dallas, TX) and the doctor that told me this was and is known all throughout the country and has been recognized by many mental health publications as having one of the top practices in the country.

My dad died when I was 21 and it was sudden. He had no prior heart issues. It so totally shocked and surprised me that I vowed that I would never be surprised again. Side note: It’s dangerous to make such vows. So, at the age of 21, I developed what they call “a sense of impending doom.” If my wife was late getting home, I thought she had been in a car accident; not only that, I had accepted it and started thinking about how my life would be without her.

You see, I thought I could beat God “at His own game.” I thought I would beat Him to the punch-line and news that something horrible had happened. Remember, I vowed to never be surprised again.

My therapist (yes, I see a counselor and you should too) has helped me to see that anxiety is about control. I seek to control the outcome of everything and like I said, “It’s exhausting.”

I always joke that I become fully aware of this illusion of control when I fly. When the plane lifts off the ground, I feel helpless and I pray, “Okay God. My life is now in YOUR hands. Please guide this flight safely to my destination.” As if, I’m in total control of the events of life when I’m on the ground, but I allow God to control my life when I’m flying.

This sickness of impending doom and my lie about accepting “the fact” that I would die young started to crash around me at my church in Missouri. At this church, some of the biggest servants, partners in the gospel, healthy, strong, vibrant people in our church were over the age of 60. And not only that, they would ask me to pray for their parents! Say what? You still have parents alive when you’re in your 60’s?

These great men and women of God (in their 60s and 70s) not only served the church faithfully and ministered and prayed for me, but I went on mission trips with them to Haiti and they could do and lift things that I couldn’t do. They were stronger and healthier than me in my 30s.

Recently, I was at a retreat for consultants. I was by far the youngest man in the room. Every other pastor there was in their 60s and had been in ministry for 40 years or more. The man leading the retreat had been a consultant for 40 years. I was shocked. I came home and told my wife about these men that were still serving God in their 60’s and had not retired. Again, I had believed the lie that I was going to die at or before 60 because my dad had.

I was watching the second Presidential Debate on television along with tens of millions of other people and all I kept thinking was how sharp the minds of both candidates (who are about 70 years old) are. Say what you want about either politician, but they both were very quick-witted and knew every single talking point that they wanted to get across to the audience and the viewers from around the world.

I thought to myself, “Will I be alive when I’m 70?” and “Will my mind be as sharp as theirs?” I don’t know, but I’m going to live my life in such a way that I seek to be healthy physically, spiritually, emotionally, and mentally. I started exercising and eating right in the past year. I’m losing weight, seeing a therapist weekly and trying my best to be healthy in every way.

I was at a men’s prayer gathering recently in Charlotte. (I go every Monday night) – I had a man come up to me and ask if he could pray for my anxiety and against the “spirit of death” hanging over me. I hadn’t told him anything and had never met the man before.

He prayed for me and I could feel God doing a work in my own spirit. The spirit of oppression started to lift as I settled things once and for all and stopped believing the lie that danger is around every corner, and that I’m about to die.

Now, I look at life differently. Now, I plan for a long life with my wife and I take seriously saving up for retirement. I plan to see my kids get married and have kids of their own (which I never thought was possible before).

Why do I share such a personal story and open myself up to you like this? Because I think some of you, my friends, have believed a lie and may have a spirit of heaviness surrounding you. Maybe you’ve believed another lie from the enemy. Maybe you think because of your past, no one (especially God) could love you.

Hear me: Listen for the voice of truth and stop believing lies that don’t line up with the Word of God. I’m praying for you. I welcome your comments. I welcome your emails. I’m here for you. Your family and friends are here for you. And God is for you. He loves you. He’s close to the brokenhearted and ready to rescue you from the pit (Psalm 103).

So humble yourselves before God. Resist the devil, and he will flee from you. Come close to God, and God will come close to you. – James 4:7-8

I just wrote a devotional entitled “Take Courage: Winning the War on Fear.” You can read it daily on YouVersion and The Bible App. I share stories and Scriptures that have ministered to me on my personal journey over the last two decades.

You see, I was 21 when my dad died. I just turned 41. I wasted two decades plagued by fear and anxiety and frankly, I’ve had enough. I’m walking in freedom and newness of life now and I pray you will, too. May you live life to the fullest!

Please check out my devotional and may God rescue you from your pit.