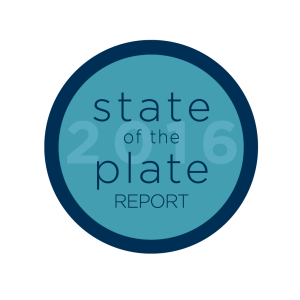 Nationwide survey shows many churches saw declining or flat giving in 2015, while at the same time seeing the need for modern digital giving solutions.

For a copy of the 19-page report with ten key findings, seven graphs, and recommended resources to increase church giving go to our Sponsor, Tithe.ly’s page here.

In the 6th installment of the ground-breaking research on church giving authored by Brian Kluth of Maximum Generosity, we asked nearly 1,600 survey participants from mainline, evangelical, non-denominational, and other Christian groups to report on their giving patterns and practices.

The findings from the 2016 survey reveal a dramatic shift in giving over the past three years, compared to the last time the survey was conducted in 2013.

Giving has flat-lined or decreased for the majority of those surveyed, which has many churches scrambling to implement more modern giving solutions.

Key findings from the 2016 State of the Plate survey:

*** Go here for more about tithing in the bible.