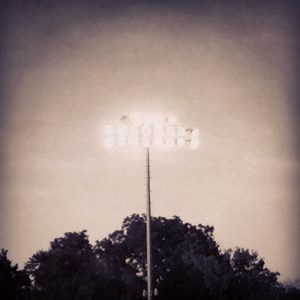 Sunday night I, like many of you, watched Peyton Manning (Quarterback of the Denver Broncos) make history. Not only did Peyton win the AFC Championship, he becomes the first QB in the NFL to go to multiple Super Bowls with multiple teams. Not only that, he has been to 4 Super Bowls with 4 different head coaches. Wow! As I celebrated his achievement and performance, I reflected on what makes Peyton so special and what we, as pastors and leaders, can learn from him.

Whatever you do, work at it with all your heart, as working for the Lordâ€¦, Colossians 3:23 (NIV)

What lessons do you think you can learn from an athlete like Peyton Manning?

One thought on “7 Lessons from Peyton Manning for Pastors”